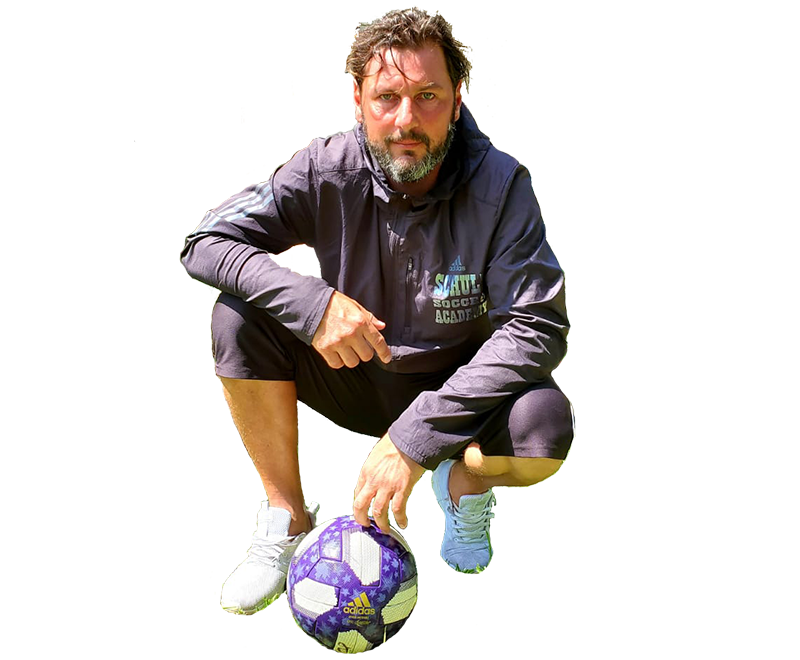 Director of Coaching Roland Kollmann is a former professional National Player from Austria who played 14 years in first division leagues in Europe and holds the UEFA A Coaching License.

He started his professional soccer career in 1998 in Austria and played in first division leagues, National Team game’s, World Cup Qualification game’s and in the Champion League Play offs. In 2004 he was honored as top scorer of the first Division League in Austria.

Next to his active professional soccer career Roland Kollmann started the process to be a licensed UEFA Coach to share his passion and knowledge in soccer. 2008 he also archived this goal and finished with honor his UEFA A Coach license.

In 2013 Roland Kollmann moved from Austria to Boca Raton Florida to resume the lifework of friend and Founder Dr. Josef Schulz!

Since 2013 he is sharing his expertise and passion for soccer as Director of Coaching to all Schulz Academy Members! 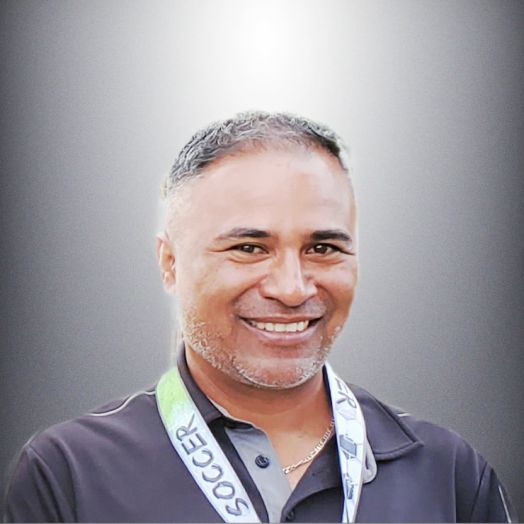 Brian has been a member of Schulz Academy for upwards of 3 years, where he trained the junior and youth teams. 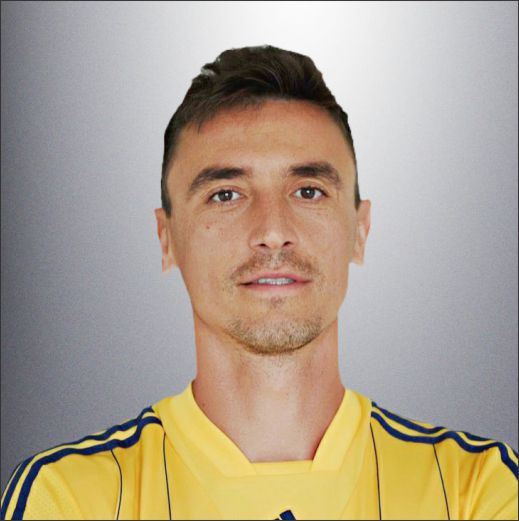 Sergiy joined Schulz Academy in 2019. As a former professional soccer player he brings a lot of experience to our Academy. He holds the UEFA A coaching License. 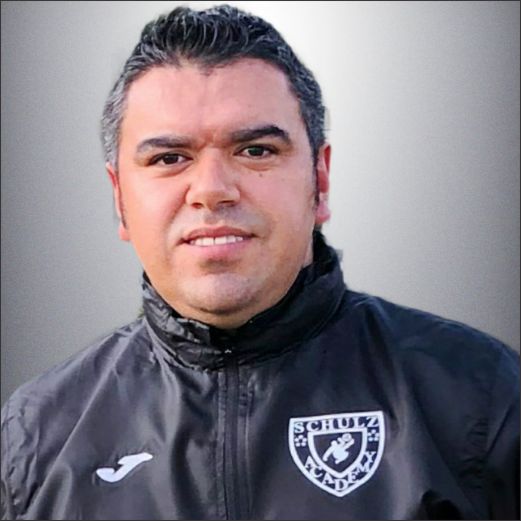 Luis joined Schulz Academy in 2019 . He has long been involved in soccer at the top level with really high experience. 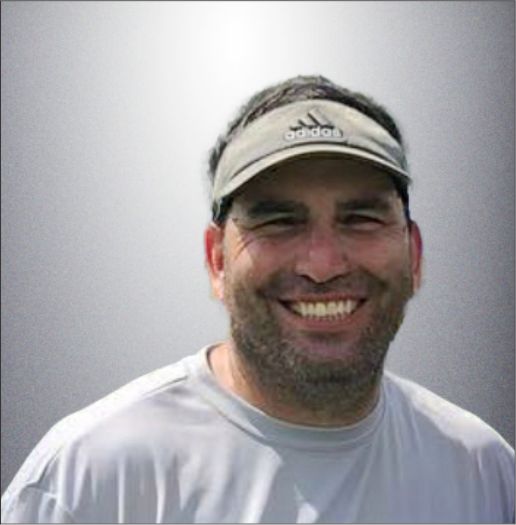 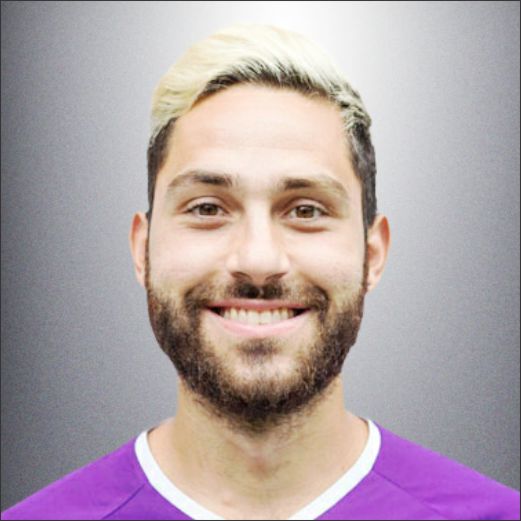 As a former Schulz Academy Player Daniel played overseas in second Division and Miami Fusion and joined our coaching Team in 2018. 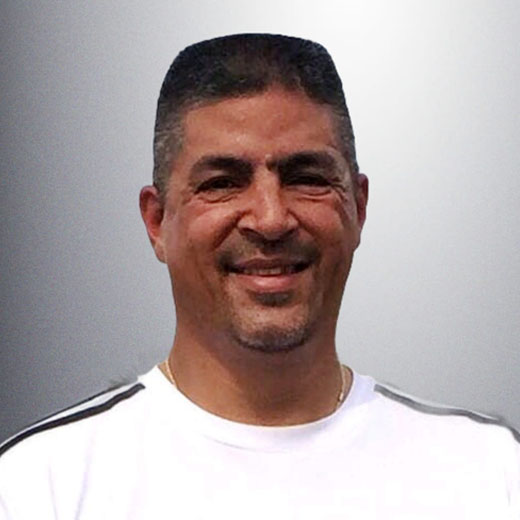 Coach Paul jointed Schulz Academy in 2016! All our raising stars love to train with him and share his passion for soccer! 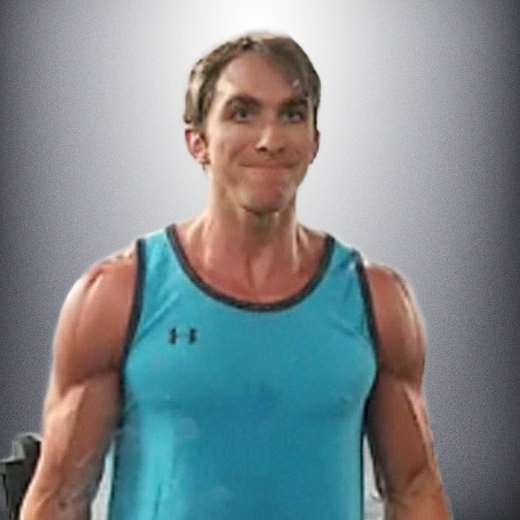 Bringing an Ivy League mind to the world of sports performance.  Cody has spent the past 15 years of his life intensely studying what it takes for the world’s best athletes to continue improving. 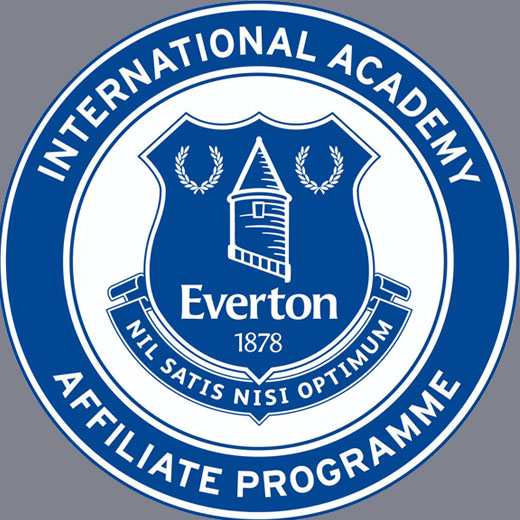 If you have what it takes to train / coach our players under the Everton FC guidelines and want to work in a safe, friendly environment, feel free to contact us.

SCHULZ ACADEMY is specialized in developing professional soccer players by scouting and training year round young, high quality soccer talents from around the world in their first class facilities in Boca Raton FL..

Through our long history in this sport we have the knowledge and experience to place players in clubs in all different countries and leagues in Europe and other interesting markets.

“We Develop Talent into Pros"

U16 Showcase CHAMPIONS of the 34th Plantation Tournament in Naples.🏆🏆🏆🏆🏆🏆🏆 Congratulations Boys, Coach and Parents… https://t.co/epHxuxitul